Roger is currently working on the music for a musical, far from the norm of writing Rock and Roll. Roger has also been hard at work on an acoustic solo act that he hopes he can perform, when all this COVID19 is over. Roger also has been spending much time jamming with his wife Susie and writing new music.  Roger has been playing music for many years and has been involved with many different musicians. He has been playing guitar since he was 10 years old, taking lessons at The Royal Conservatory of Music in Oakville On. Learning both traditional and classical methods of playing, along with vocal training. New music will be coming soon so keep in the know and join Roger’s social media. 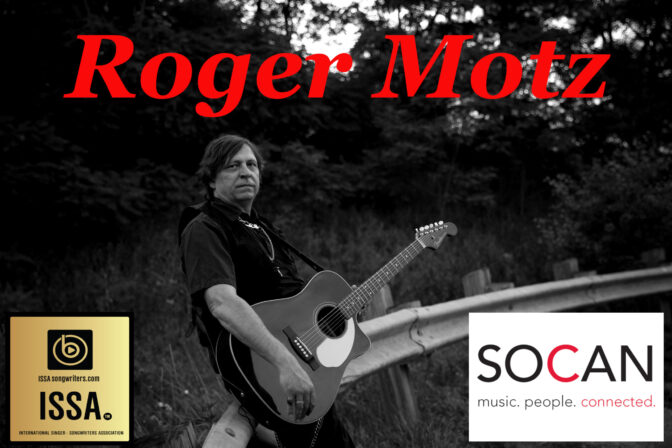 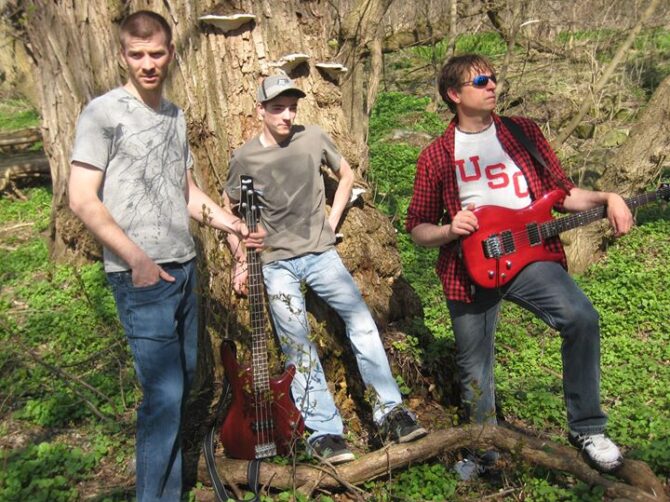 Roger is currently in a three piece Rock band called Aliens In Disguise and is embarking on his solo career as well. His solo music slightly differs from the hard hitting sounds of Aliens In Disguise, with easy to moderate listening. So he hopes that you enjoy the music and join him on his continued journey into the unknown.

Check out Aliens In Disguise